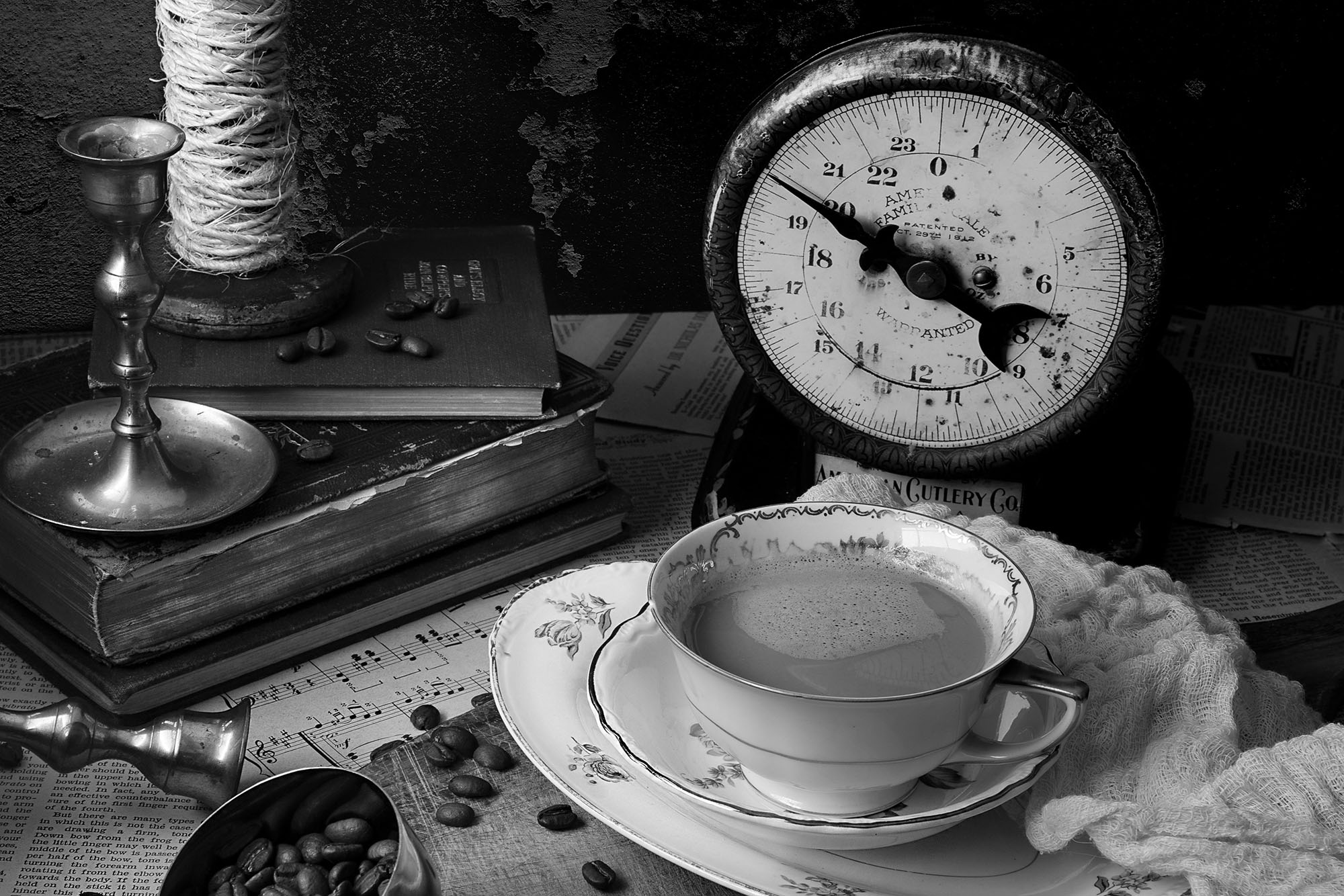 Coffee is one of the world’s most popular beverages, with 400 billion cups served annually. The drink is made from coffee beans obtained from a plant species known as coffee. This plant species is native to tropical Africa, originating from Sudan and Ethiopia.

When was coffee first invented?

Although the coffee plant is native to tropical Africa, particularly Sudan and Ethiopia, drinking coffee as a beverage appears to have originated in Yemen in the 15th century in Sufi Shrines. It was there that the coffee berries were first roasted and prepared in a manner similar to how the drink is prepared today. However, coffee seeds are exported to Yemen from East Africa through Somali traders.

According to one legend, coffee may have been invented by the Moroccan Sufi Sheikh al-Shadili who was traveling across Ethiopia when he noticed that some birds suddenly became filled with unusual energy after eating some of the berries. After trying the same berry, Sheikh also experienced a similar level of vitality.

Another legend is that coffee was invented by Sheikh al-Shadili’s disciple named Omar who was popular for healing the sick through prayer. Omar was once banished to a desert cave near Osab without any food. One day, he chewed some strange berries from a bush but the berries were too bitter for him. He decided to roast the berries to get rid of the bitterness but found them too difficult to chew. So, Omar decided to boil the beans, resulting in a brown aromatic drink. When he drank the liquid, he was revived and survived for several days.

The ancestors of the Oromo people are also credited with the invention of coffee. While living in the Kaffa region of Ethiopia, these people noticed the powerful influence of the local coffee plant. They will drink coffee and trek for days without feeling hungry. Kaldi, the legendary 9th-century Ethiopian Sufi of Goats, is also credited with inventing coffee when he saw his goat excited by eating beans from a coffee plant.

Where did coffee originally come from?

The wild coffee plant, probably Kefa (Kaffa), from Ethiopia, was taken to southern Arabia and put under cultivation in the 15th century. The popularity of coffee in the Arab world led to the creation of coffeehouses, first in Mecca and then in Constantinople in the 15th and 16th centuries respectively. In the 16th and 17th centuries, coffee was introduced to a succession of European countries.

European travelers to the Near East brought back stories of an unusual dark black drink. By the 17th century, coffee had entered Europe and was becoming popular across the continent.

Some people reacted to this new drink by calling it “the devil’s bitter invention”. Coffee was condemned by the local clergy when it arrived in Venice in 1615. The controversy became so fierce that Pope Clement VIII had to intervene. He decided to taste the drink for himself before making a decision and found the drink so satisfying that he gave it papal approval.

Despite such controversy, coffee houses were rapidly becoming centers of social activity and communication in major cities in England, Austria, France, Germany, and Holland.

Coffee began to replace the common breakfast drinks of the time – beer and wine. Those who drank coffee instead of alcohol felt alert and energized at the start of the day, and not surprisingly, the quality of their work improved greatly.

In 1714, the mayor of Amsterdam presented a young coffee tree to King Louis XIV of France. The king ordered it to be planted in the Royal Botanical Garden in Paris. In 1723, a young naval officer, Gabriel de Clieu, obtained a seedling from the king’s plant.

Once planted, the seedling not only thrived, but it was credited with the spread of more than 18 million coffee plants on the island of Martinique over the next 50 years. Even more incredible is that this seedling was the root of all coffee trees throughout the Caribbean, South and Central America.

The famous Brazilian coffee owes its existence to Francisco de Mello Palheta, who was sent by the emperor to French Guiana to obtain coffee seedlings. The French were unwilling to share, but the French governor’s wife, charmed by his good looks, gave him a large bouquet before she left with enough coffee seeds inside to start a billion-dollar industry today.

Currently, the coffee plant is cultivated in more than 70 countries of the world with Brazil as the largest producer followed by Vietnam and Colombia. In the United States alone, about 450 million cups of coffee are consumed each day. 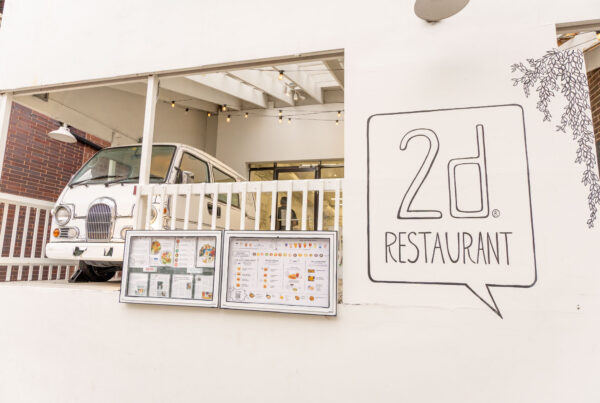 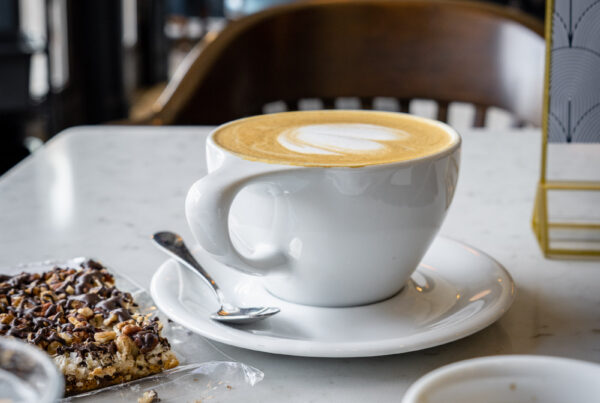 The Best Coffee Shops in Chicago in 2023 (Ranking)