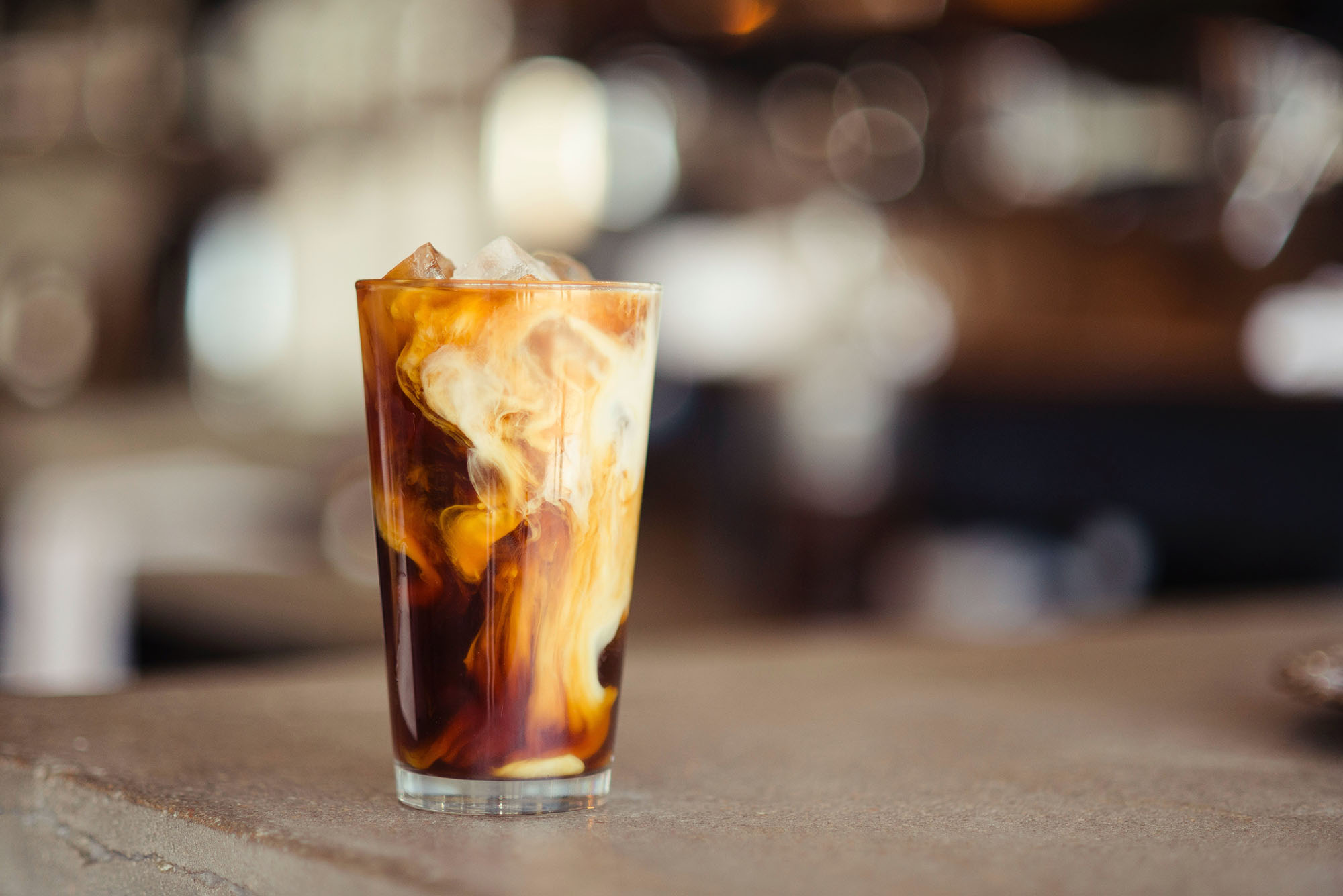 Coffee is a popular drink with many people in the world. It was discovered in the early 16th century. Iced coffee is a cold variant of coffee. It’s strong sweetened coffee served over ice with cream. And cold brew coffee is one of the “hottest” things in coffee. Cold brew is simply coffee brewed with cold rather than hot water and usually involves a long steeping process.

What is iced coffee?

Iced coffee is the chilled version of regular coffee. It is a classic drink in the summertime. It’s refreshing, and cold and comes in a variety of flavors. It has been brewed with hot water and then cooled before being served over ice. In hot brewing, sweeteners and flavoring may be added before cooling, as they dissolve faster. Iced coffee can also be sweetened with pre–dissolved sugar in water. Iced coffee is generally brewed at a higher strength than normal coffee because it is diluted by the melting ice.

What is cold brew coffee?

Cold brew coffee is usually prepared as an iced beverage. But it can also be heated. Cold-brewed coffee is coffee made by steeping ground coffee in room-temperature water for several hours. It usually takes 12 to 18 hours or even longer. Then strain out the grounds and cool the grounds before serving it. Finally mixed up over ice or diluted with water. It can be served with cream and sugar just like ordinary coffee.

What has more caffeine iced coffee or cold brew?

Coffee is one of the most widely consumed beverages and internationally traded products in the world. Iced coffee and cold coffee both offer unique tastes. But for a strong, bold, and smooth taste and a higher concentration of caffeine content then cold brew is the best choice for anyone. 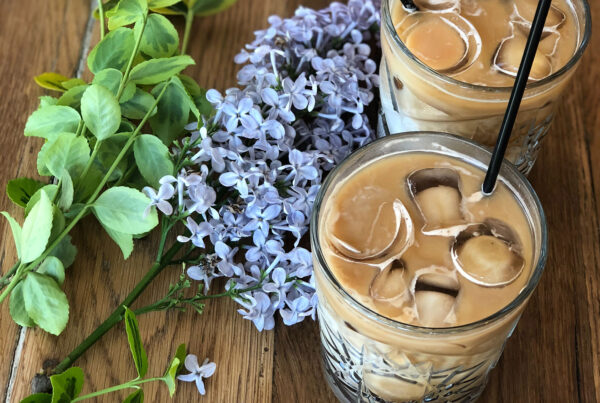 How Do You Make a Good Iced Coffee at Home? 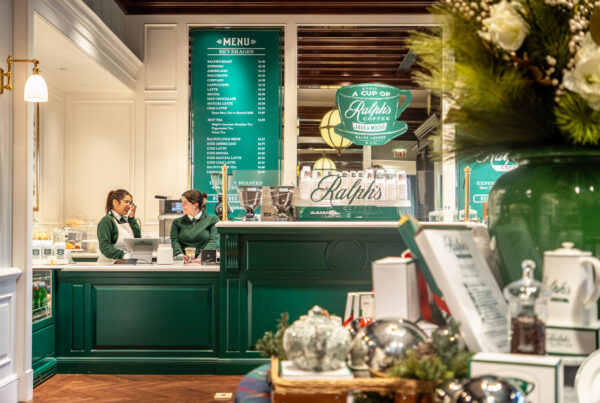 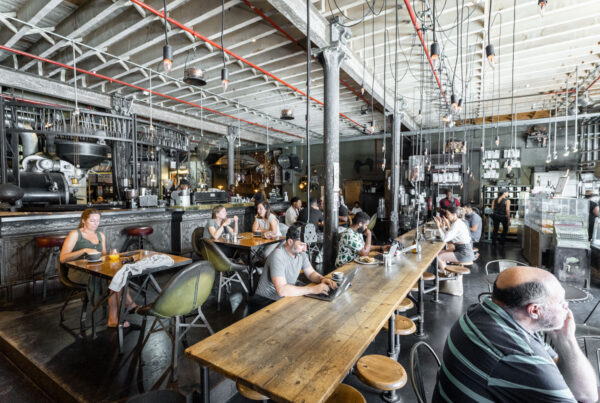 © 2022 Coffee with Damian. All rights reserved.