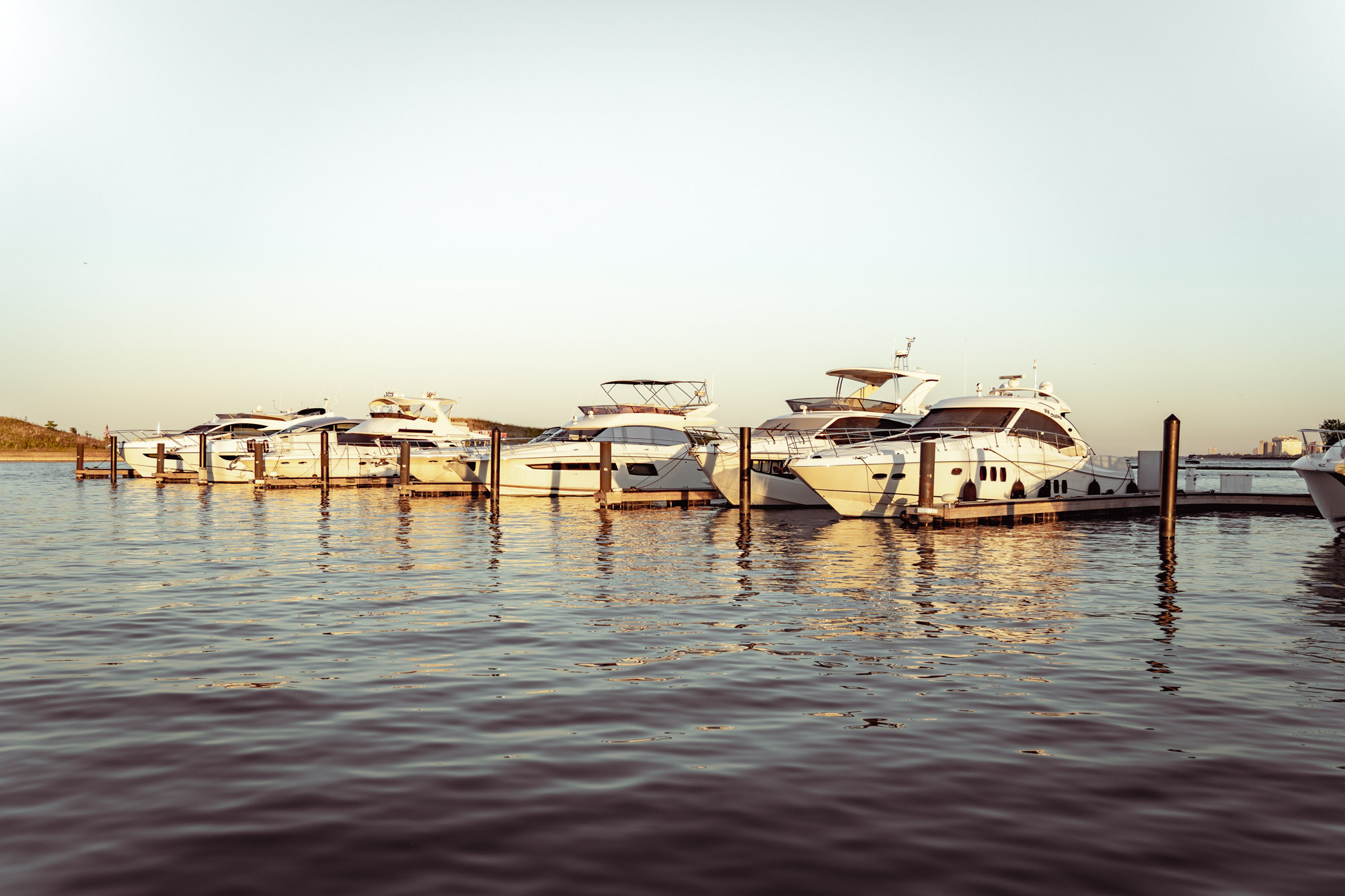 What is Golden Hour in Photography?

The golden hour is after sunrise and before sunset when the sun is low in the sky to cast a soft, warm light. Sometimes this is called the magic hour in photography. At this time sunlight appears golden, orange, and red hence it is called the golden hour. This contrasts with other times of the day when sunlight is hasher and less colorful. During this time the sun creates a soft, diffused light that is important for shooting, although the exact duration of the golden hour varies between seasons. This type of lighting creates less contrast, reducing the chance of losing part of your subject in strong shadows. The soft glow adds a pleasant feel to the scene, adding texture and depth to the image.

On a more technical level, light is less harsh during the golden hour because the sun is lower in the sky, which forces light to travel through more of the atmosphere before reaching the Earth’s surface. Since a straight line is the shortest distance to travel from point A to point B, sunlight travels the least amount of atmosphere when it is directly above a given location. Near sunrise and sunset, the sun is at an angle, so light has to pass through more of the atmosphere to reach the ground.

The result is a natural and predictable form of sunlight diffusion, which improves lighting conditions for portraits, landscapes, and many other types of photography. At times other than the golden hour, light is not scattered as much because it passes through less of the atmosphere. This means that the light is more intense, creating harsh highlights and shadows, as well as making it harder for subjects to keep their eyes open for a portrait.

What is golden hour time?

Golden hour depends on where you are in the world. People living on tropical islands will be able to enjoy golden hours at different times than people living in the Northern Hemisphere. It also depends on the time of year and what season you are currently experiencing.

You can get the estimated time result but you have to remember that in real life, you cannot always use this result as nature can be unpredictable sometimes.

If you don’t want to miss the magic of the golden hour, you need to check the sunrise and sunset times in the area, this website become handy!

What is so special about a golden hour?

Golden hour is special and it lives up to its hype. We all know that the portrait is one of the main subjects of photography. Without good lighting, we cannot take good pictures. And if you prefer natural light, the golden hour is your best bet. The reasons are given below:

The golden hour has special qualities. It’s still bright enough to capture detail, but soft enough to avoid the harsh shadows you often get at midday.

The soft golden light reflects off every object it touches such as clouds, eyes, buildings and to name a few.

The golden hour also has a warm flattering touch, so it’s perfect for capturing the warmth of an object. 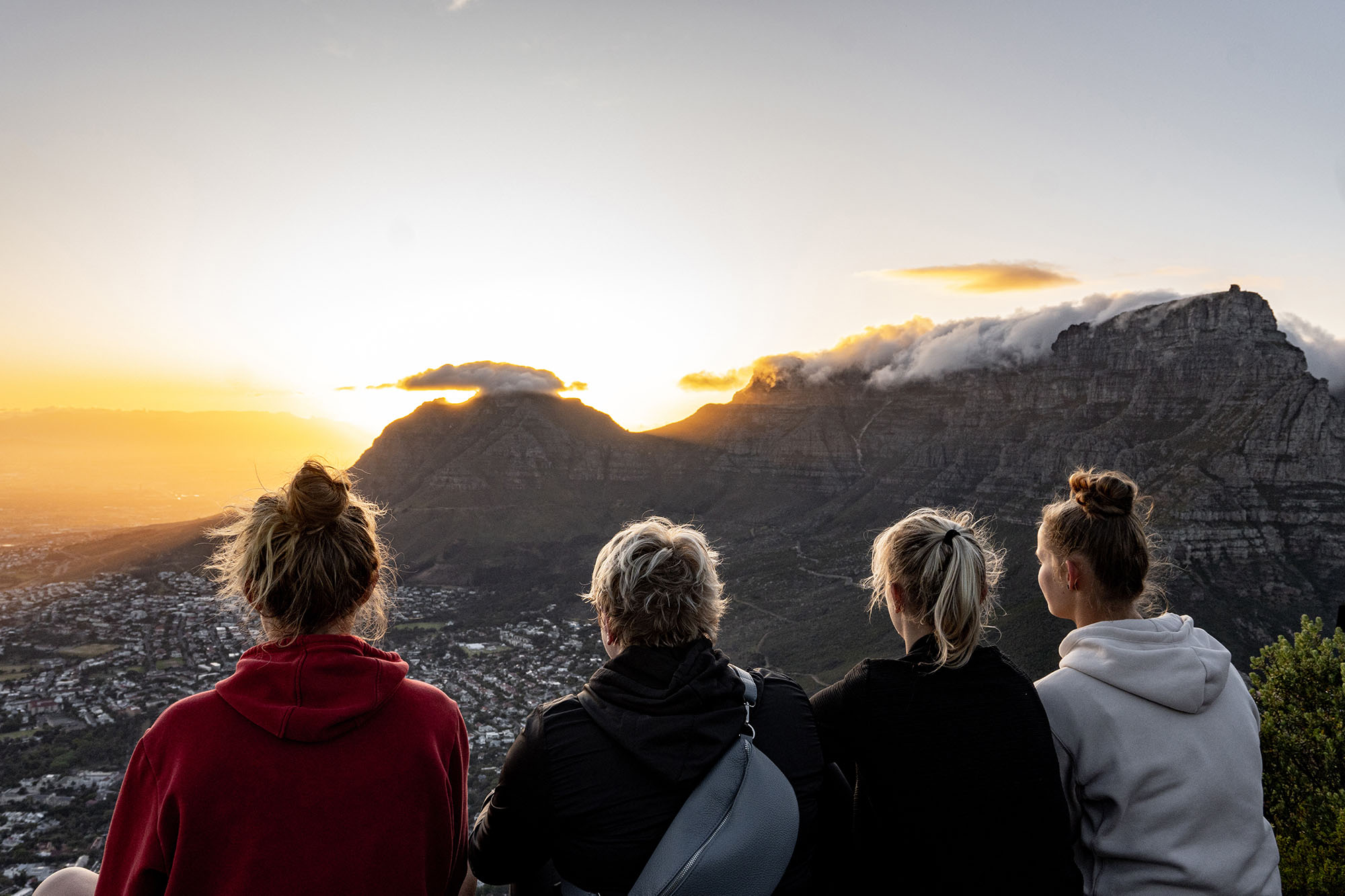 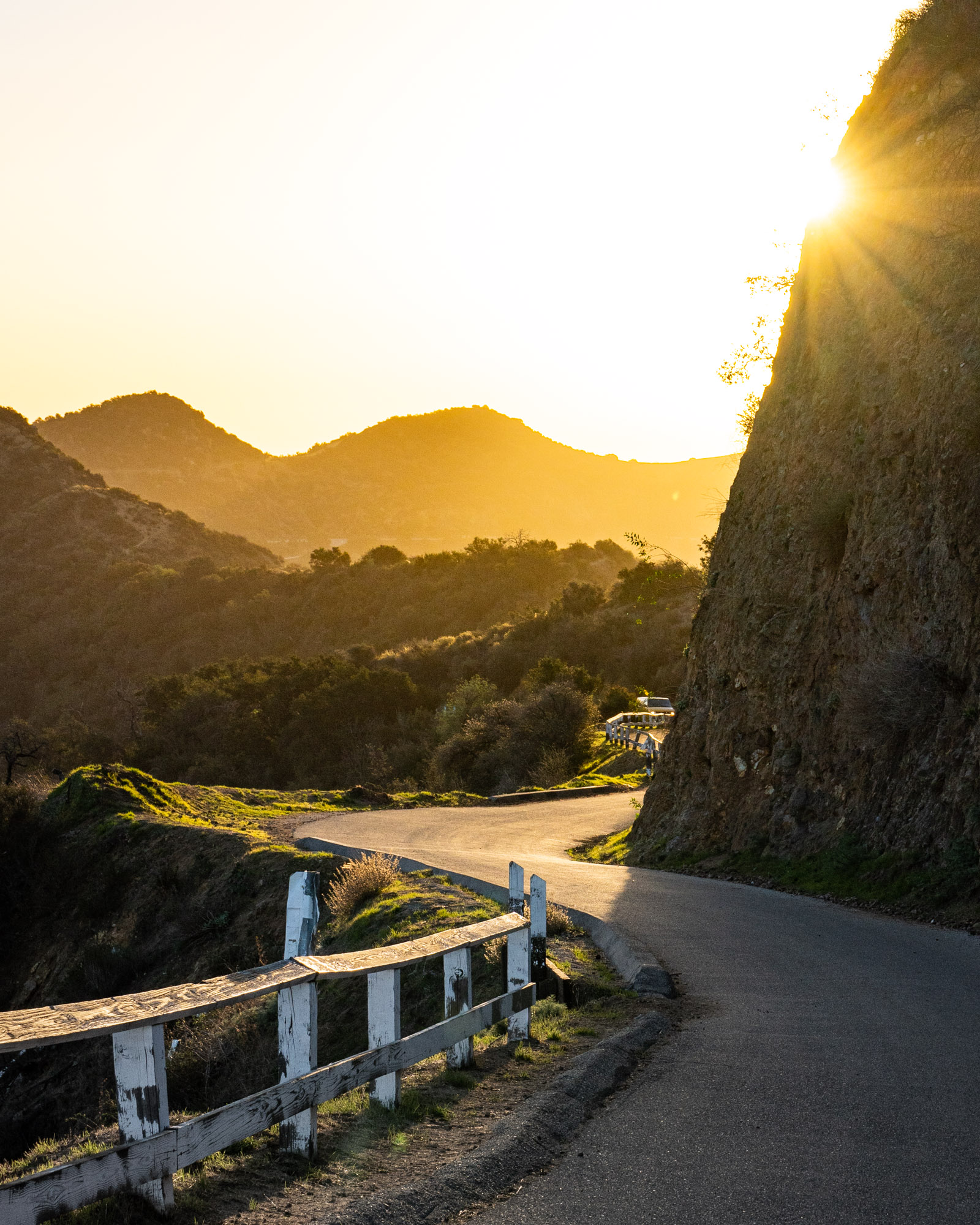 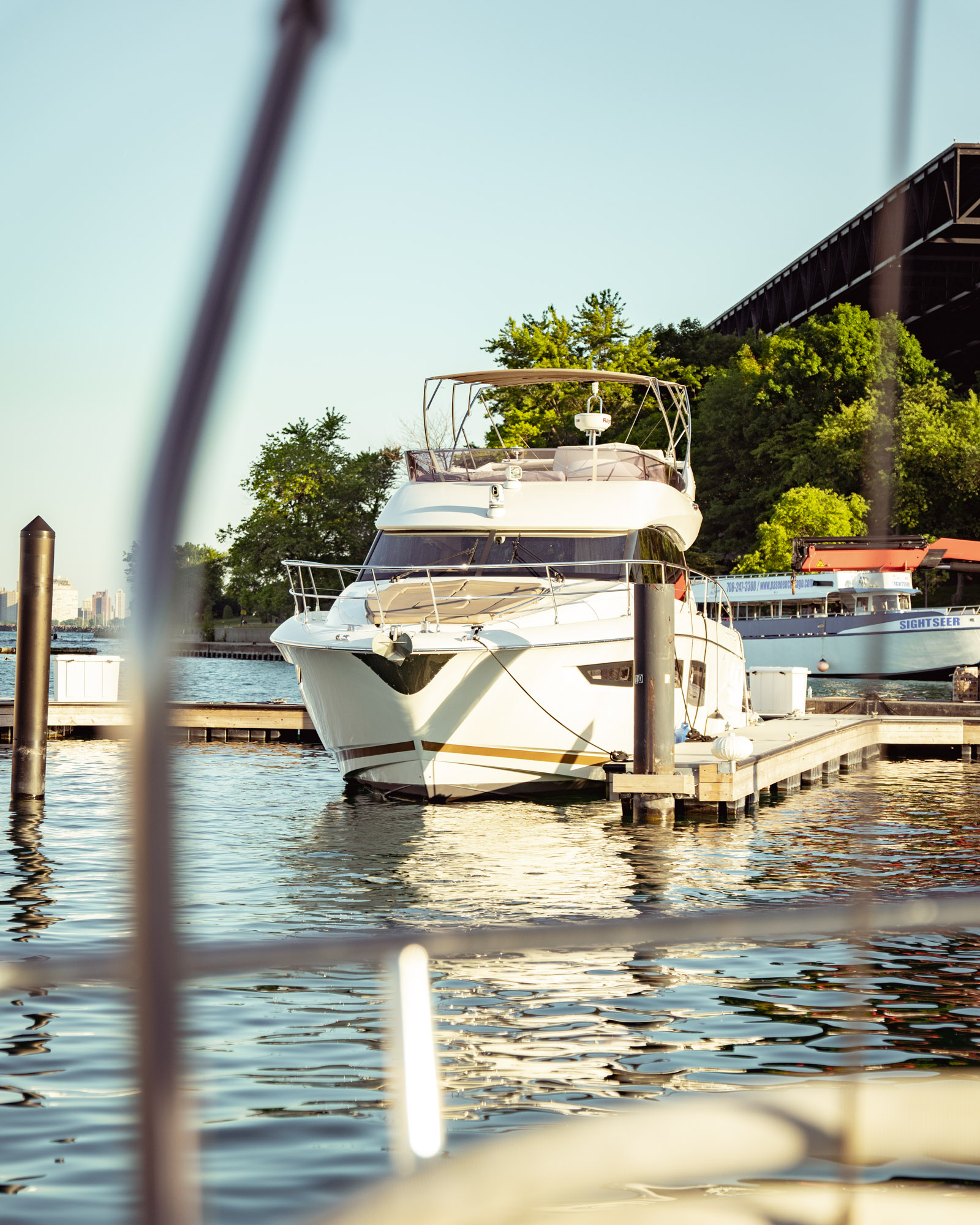 Golden Hour is known for creating beautiful natural light that is easy to work with. During the golden hour, the sun is low on the horizon and can cast a soft long shadow that creates dimension in your photos. You cannot create such levels at other times of the day. This is quite difficult unless you use artificial studio lights. Also, don’t forget about using the rule of thirds to make your photos better. 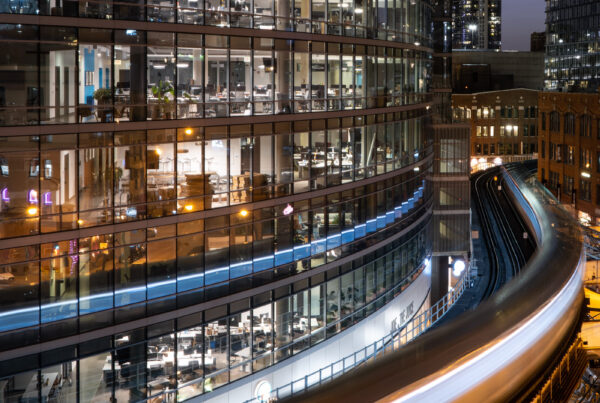 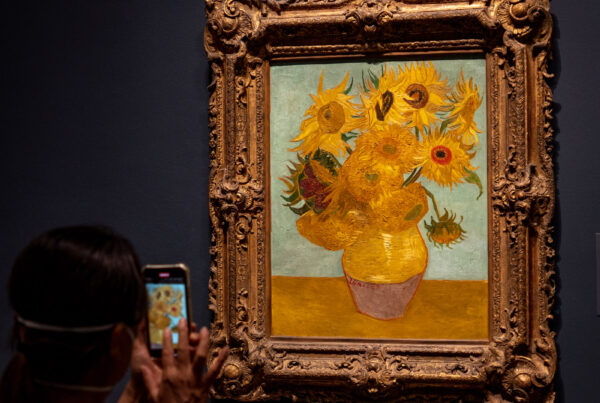 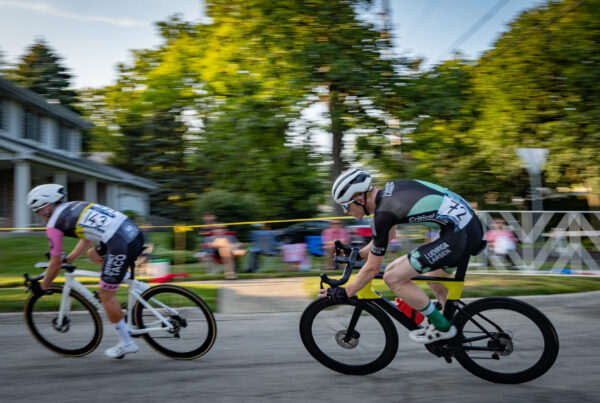